Our mission in Nepal

Nepal’s democratic transformation continues to be slow though constant. The comprehensive peace accord concluded in 2006 put an end to a decade of civil war between the government and Maoist insurgents. Though overall free and fair elections on local, national, and provincial level in 2017 are encouraging signs for Nepalese democracy, expectations regarding political stability and inclusive development have not been fulfilled so far. It remains to be seen if the new government who won an overwhelming majority on all levels is able to initiate profound social and economic reforms and uplift Nepal from its status as a least developed country by 2021. With political malpractices adding to its challenging geographical location, Nepal’s development faced serious setbacks in the past. Furthermore, thousands of young people leave the country every year to work or study abroad. While remittances have contributed a significant share to the national income and helped to fight poverty, the exodus of talents and work force is a major factor hampering sustainable development of the Nepalese economy.

Formally established in 1995, Friedrich-Ebert-Stiftung (FES) is working with partners such as trade unions, media, academia, political parties, and NGOs for capacity building on issues of social justice, human rights, rule of law, and inclusion. Furthermore, it holds discussions on current political and economic topics providing opportunities for cross-party dialogues and exchange between representatives of the government and civil society. With its civic education program reaching out to even remote areas of the Himalayan state, FES can contribute to peaceful democratic transformation of the country. Situated in the heart of South Asia, Nepal serves also as a hub for regional and international conferences of FES in Asia. 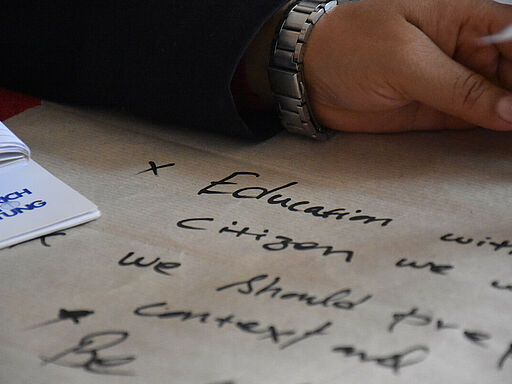 Trust in democratic institutions and procedures is an essential factor for resilient peace at all levels of government. More 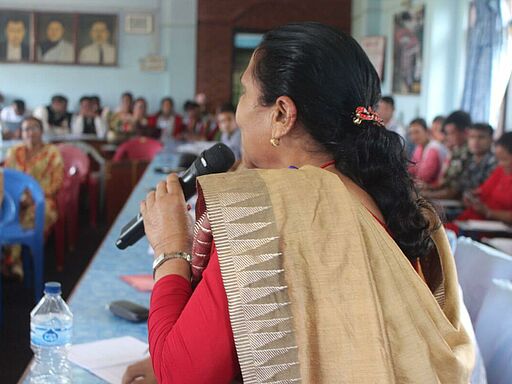 In post-conflict countries like Nepal the establishment of a sustainable political, economic, and social order needs space in which political leaders, academia, and civil society can come together. More 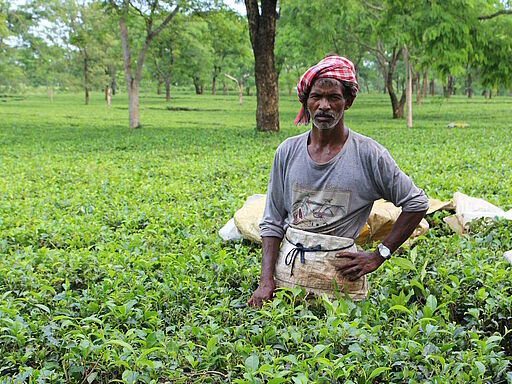 In the context of persisting economic problems a vast majority of Nepalese are still involved in the informal sector struggling to make ends meet without access to social security, quality education, and health... More 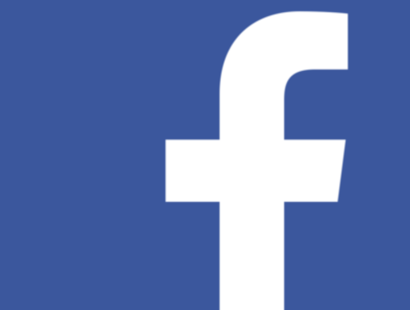 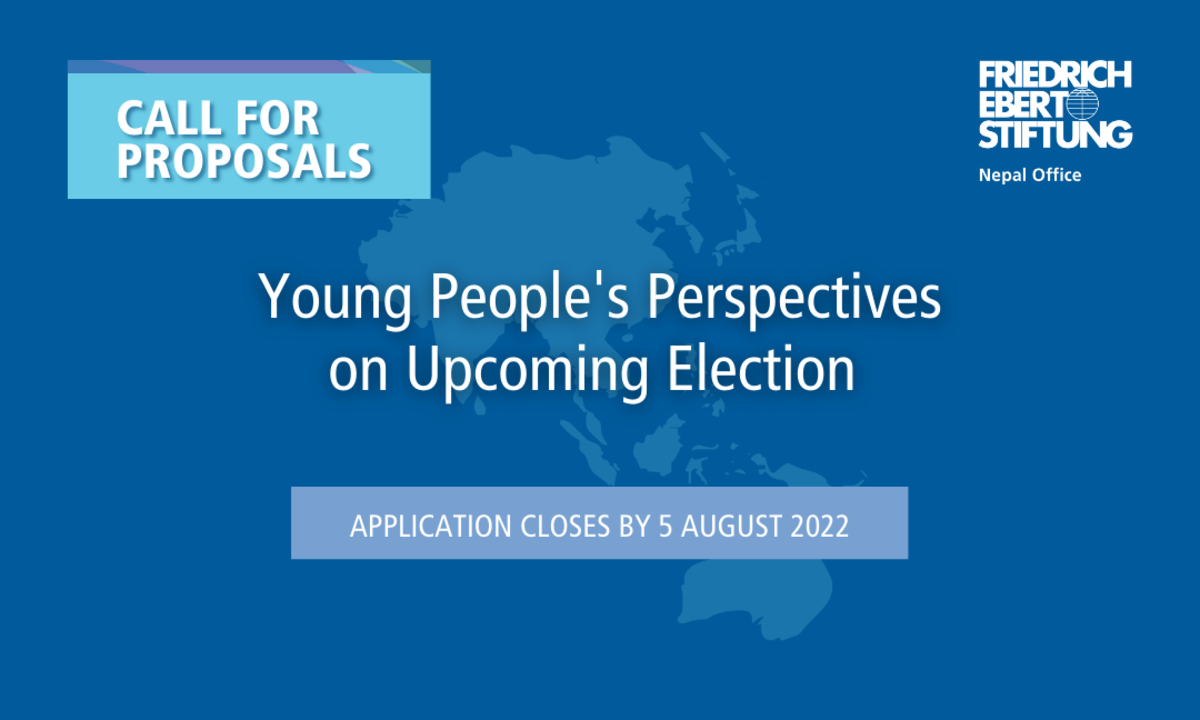 We are looking for expert(s) to conduct on empirical research to explore aspirations and expectations of young people in regard to the upcoming... More 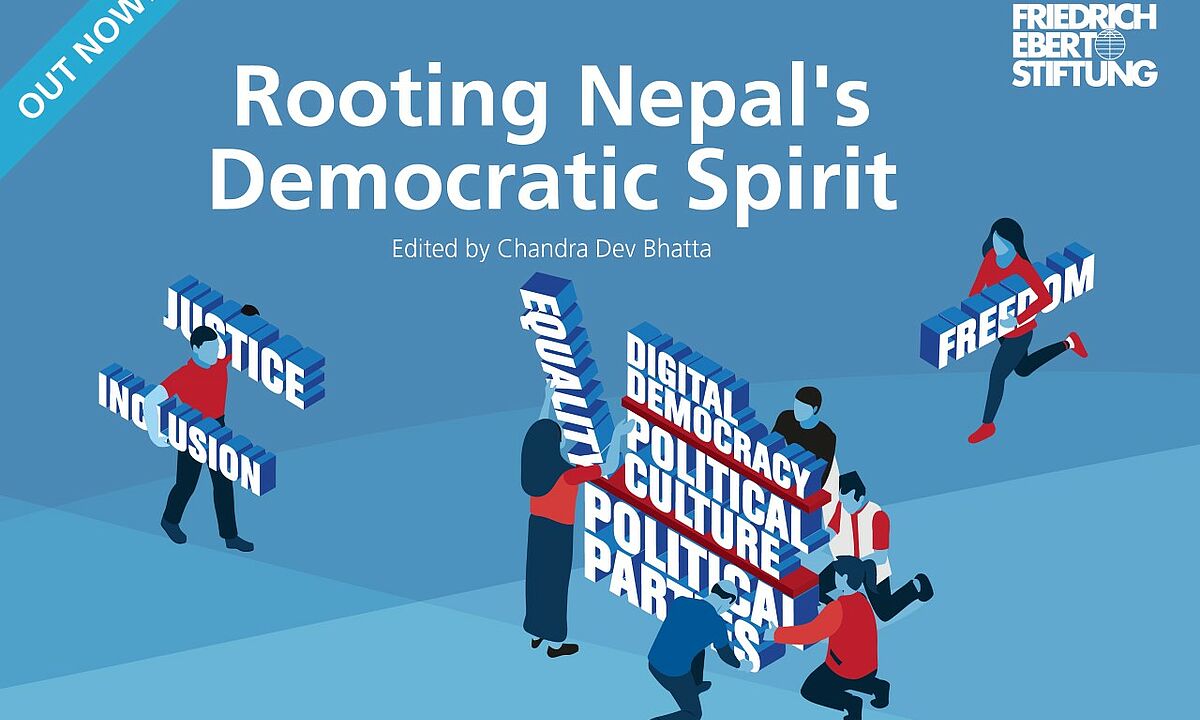 This edited volume takes stock of Nepal’s journey to democracy and explores internal as well as external dynamics that might impact the prospects for... More 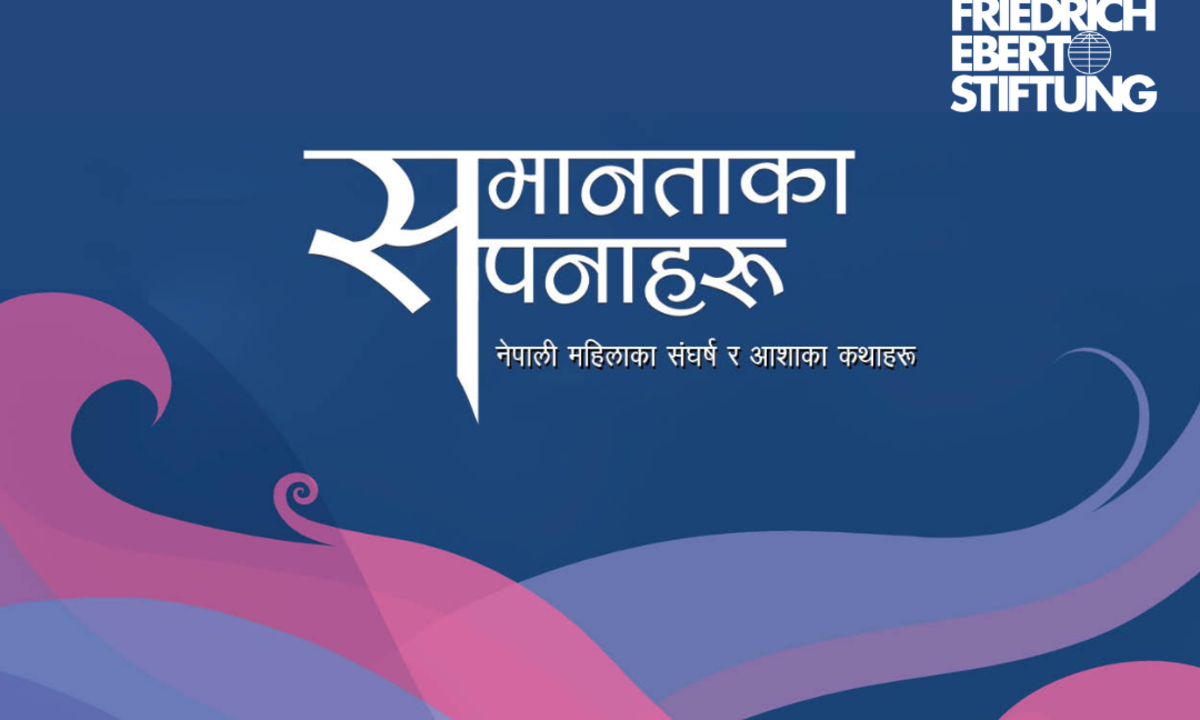 Through the stories of young women this publication explores diverse perspectives on gender equality in Nepal and how change happens in our daily... More 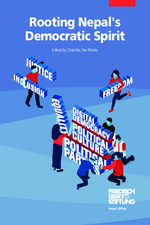 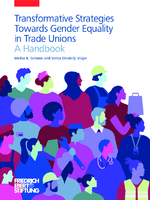 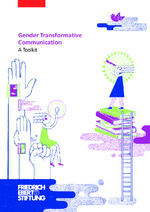